This is my goal equips and build atm. The dex +2 on lowerheadgear is cause this calc has no 4 leaf clover in mouth(with dex effect) and I would get a dex enchant on the upper hat as well. I'm sure some things can be tweaked gearwise but that's what I'm aiming for atm and have had the best results with.


3. Never really played anything other than SPP. ATM the only chars I have are a hunter and my creo.

5. I've been playing RO for about 5-6 years now. Only been woeing seriously for the last 2-3. Was with Element for a while(RebirthRO, DestinaRO, RaijeRO, PumpkinRO, LuminaRO, buncha other servers lol), played with some IWWP people (NeuRO), joined innuendo(NemainRO), then 1hp(NemainRO), now RO dead. I've only really woe'd as an SPP creo before so I don't really know much about other classes but if I had to I suppose I could give others a try.

7. Not a problem. (I don't speak spanish but I don't think being SPP that it'd be an issue o.o)

But srsly, I can vouch for this one. She played with me in Innuendo and 1hp.

, saturdays I try to help saying some commands in english also. 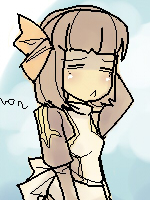 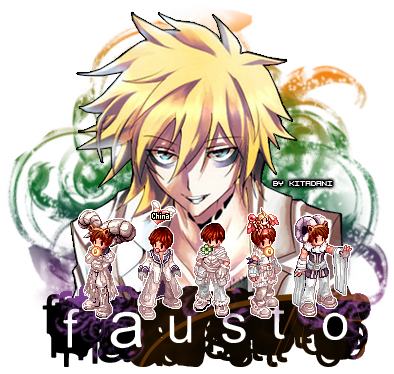